The Bruce Highway has re-opened either side of Townsville, but other routes remain flooded.

Premier Annastacia Palaszczuk said authorities opened access for heavy vehicles overnight before re-opening the Bruce Highway to all traffic north and south of Townsville at 10.30am today.

“All traffic is now moving freely both north and south, which will certainly be welcome news for these communities,” Ms Palaszczuk said.

“Overnight, trucks were permitted to travel safely north from Mackay across the Haughton River Bridge to allow for essential resupply efforts into Townsville and up to Cairns.

Charters Towers Local Disaster Management Group said this afternoon that major flood levels were rising at Sellheim in the upper Burdekin River, with water about 4m above the level of the Macrossan Bridge.

The Flinders Highway at Macrossan Bridge is expected to remain closed for the next couple of days and potentially longer with rainfall into the catchment. The Gregory Development Rd north of Charters Towers also remains closed along with a host of key roads throughout the North West Minerals Province.

Transport and Main Roads Minister Mark Bailey said also there were multiple landslips on Hervey Range Rd, between Townsville and Charters Towers, as well as a major landslip on Paluma Range.

“Inland supply routes from Mount Isa to the coast are still closed,” he said.

“When the water recedes, roads and bridges will be inspected as soon as possible to ensure they are safe before reopening.

“Authorities will continue to work with rural communities across the north-west of the state to monitor fuel and food supplies.”

For a full list of road conditions visit https://qldtraffic.qld.gov.au/

Queensland Rail said yesterday the rail line between Townsville and Mount Isa was closed to both freight and customer services, including the Phosphate Hill branch line.

The North Coast line was also closed between Mackay and Cairns, however long-distance passenger services between Brisbane and Rockhampton were continuing.

The Kuranda Scenic Railway tourist attraction reopened this morning (February 5), after being closed since 25 January.

“Queensland Rail crews will conduct inspections of the affected lines once flooding subsides and it is safe for crews to access the track to assess the damage,” a Queensland Rail spokeswoman said.

Main image:  The Macrossan Bridge on the Flinders Highway today. 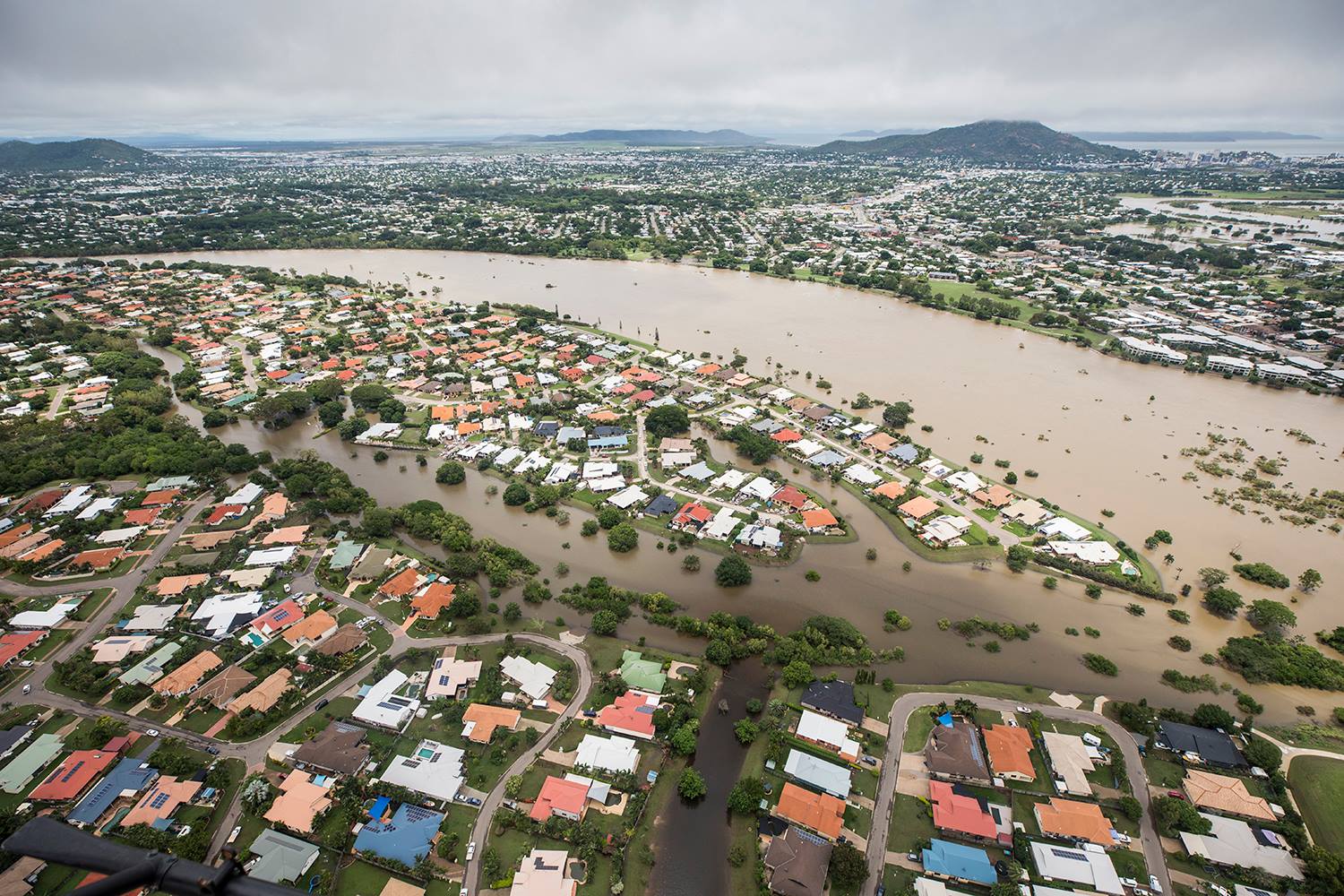 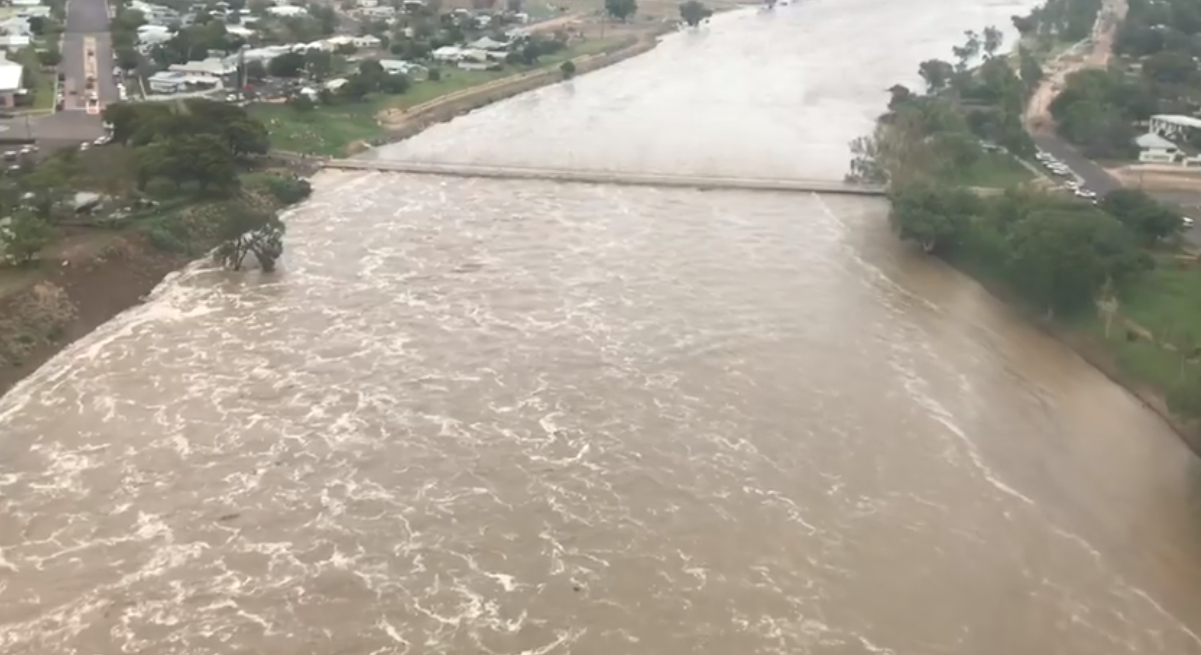